Our plan is to begin production of the third video in our “ELEMENTS” series sometime in 2018. We would like this to address ACEs (Adverse Childhood Experiences). A documentary video project will take about 18 months from start to finish. Currently, we are raising the funds that will be needed to get this project underway. The revenues gained from the sales of our material goes directly into the next video project.

In the meantime we produced a short video, available to all as a free download entitled “The Game”. This was produced and uploaded to our website in Sept. 2017. It is a free gift to teachers, facilitators and students. This is a game I have played with students in classrooms for the last several years. The results are always the same. This video allows us the ability to take this message to students across the country. Teachers, be creative and ask your school administrators how the message in this video can reach all students in your high school.

We completed the second documentary video in our “ELEMENTS” series “Parenting Under The Influence“. The subject is drugs, alcohol and parenting. This video was released in January 2017.

As we wrap up filming our latest documentary which subject drugs and alcohol and parenting, I’m filled with great concern for our nation. It’s not hard to imagine that children being raised in a home where the parents are addicts would be at best dysfunctional. Have you ever thought about those infants who enter this world from a womb that was bombarded with alcohol or narcotics? We want to believe that all newborns enter this world on the same start line, but nothing could be further from the truth. Not because of poverty or racism or even a genetic birth defect. But because mom was an addict and continued use during her pregnancy. The children are being abused and they haven’t even entered this world. Within 48 hours the newborn will be in withdrawal. This is every bit as hard on an infant as it is on an adult. Their start line was just moved back a couple of blocks. Many of them will never be capable of entering the race at all.

Hospitals are reporting that of all of the babies in the NICU about 20% are there due to withdrawal. Just think about that! How is this one element dumbing down our nation. Many of these children will barely be capable of graduating from high school. They won’t have the ability of higher learning, critical thinking or taking leadership roles in our nation or their families.

This is tough stuff but if we are to create healthier families we must be reaching all of our youth and educating them! 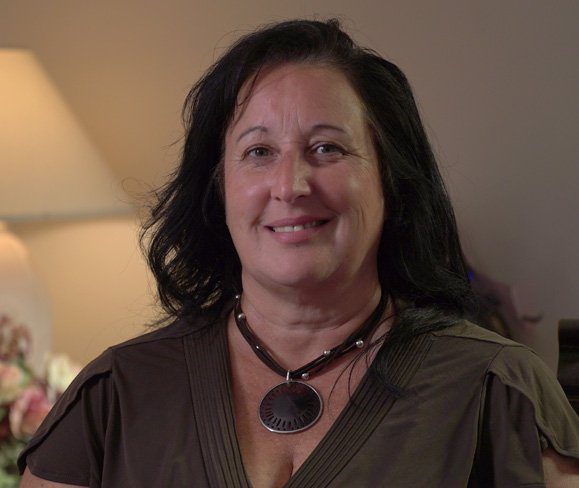 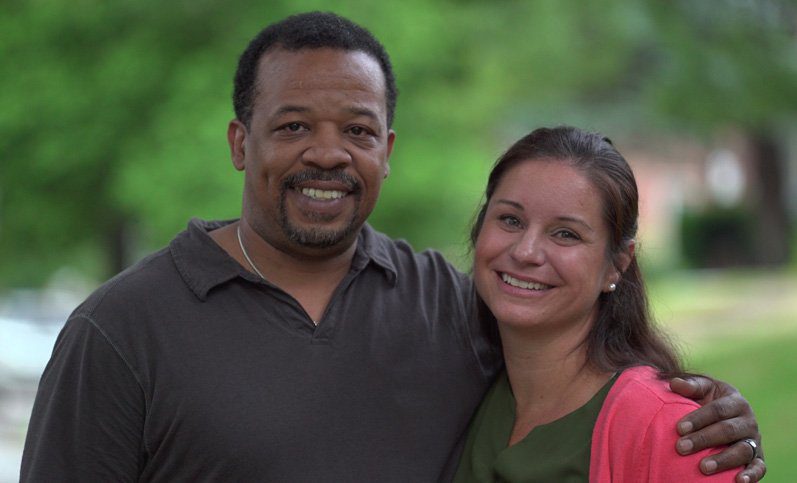 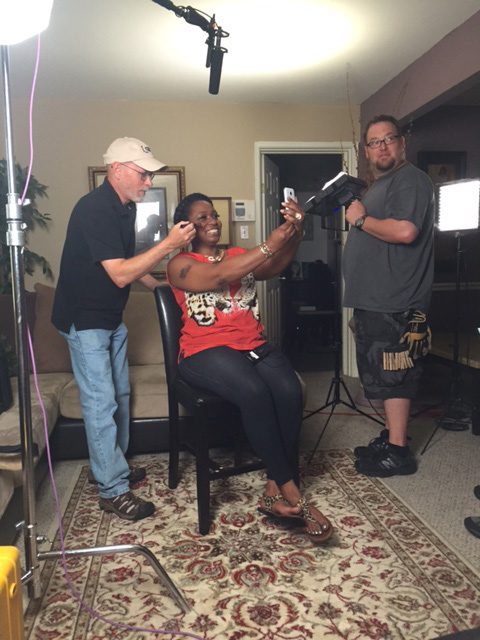 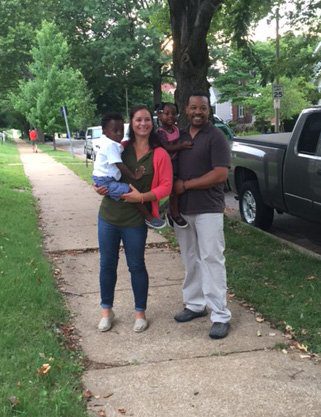 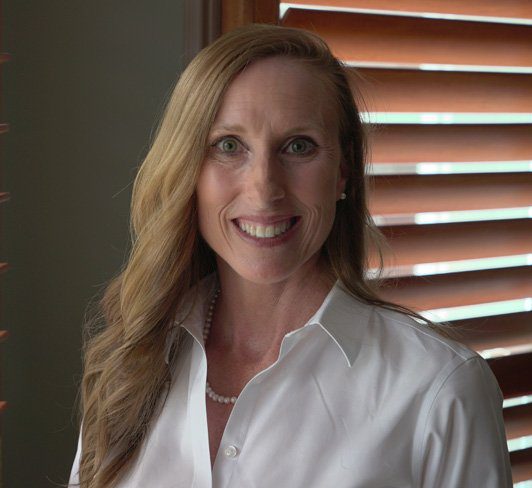 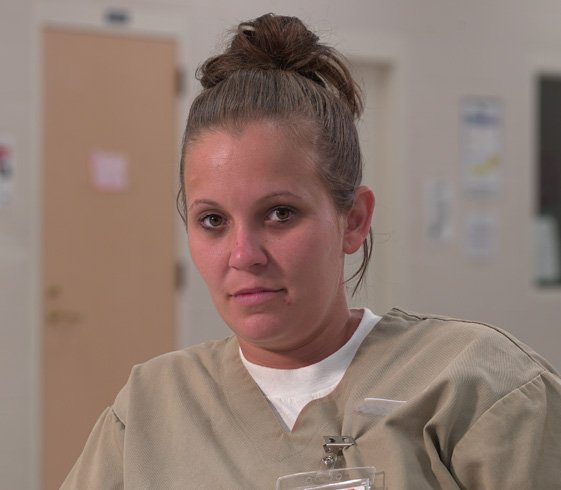 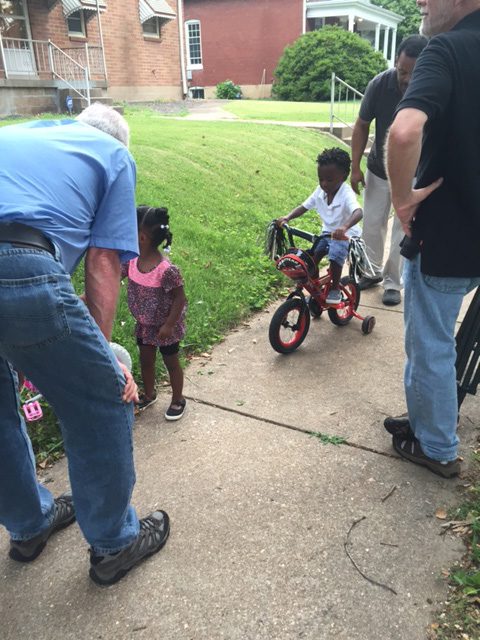 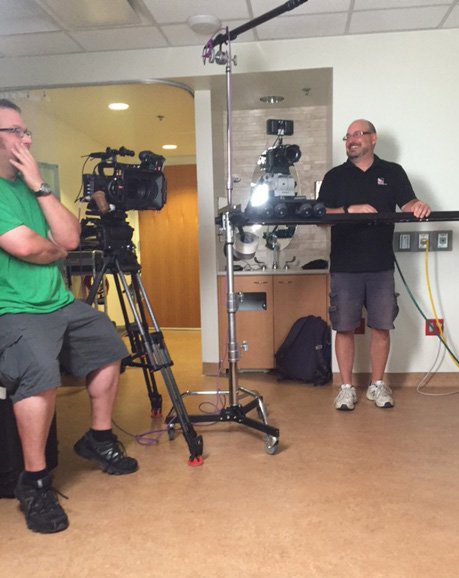 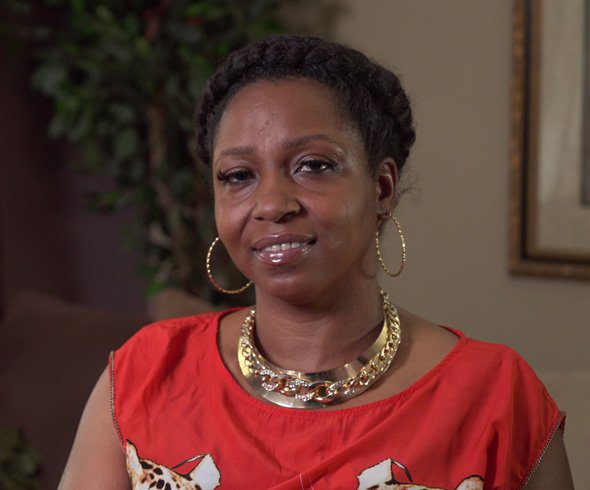 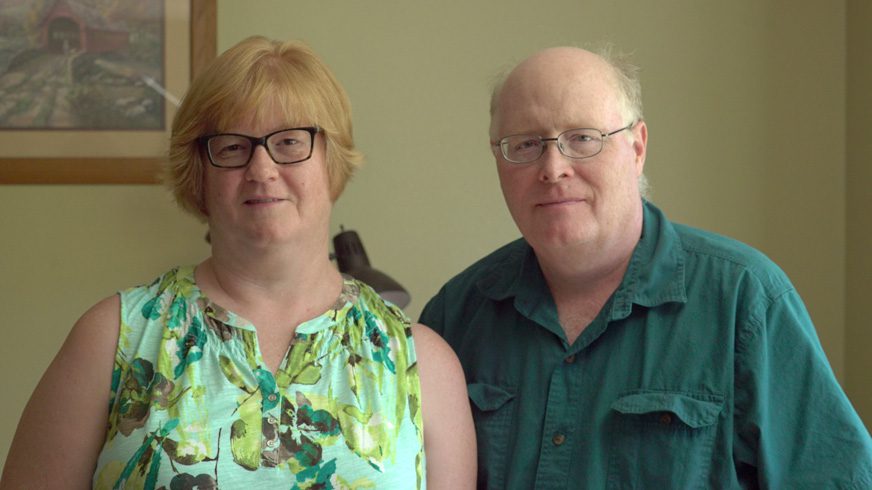 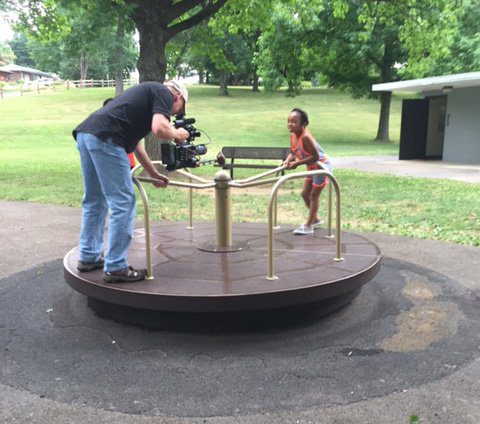 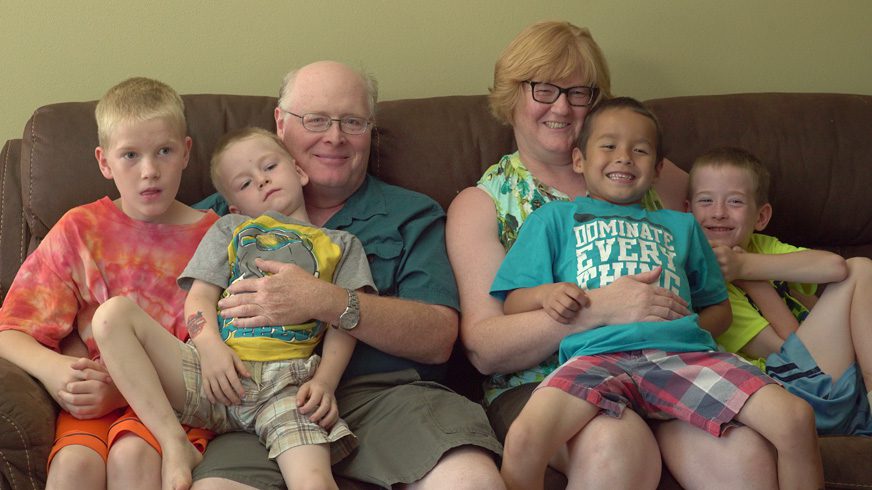